Ritz-Carlton’s new yachts will be luxury hotels at sea 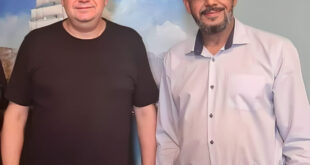 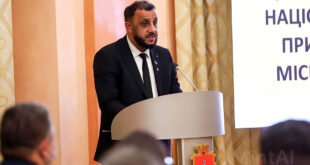 Luxury hotels are always looking for ways to outdo each other, from death-defying infinity pools to custom lobby fragrances. But Ritz-Carlton has taken a slightly different approach by branching out into the luxury yacht business.
The hotel brand has announced that is building three custom seafaring vessels, with the first ready to sail in 2019.
“It’s a hybrid between luxury cruising and yachting,”
The small ships, which will each have fewer than 300 guests on board at a time, are designed to bring the Ritz-Carlton mentality to the sea. That means Michelin-starred dining, one-on-one attention from crew members and customizable shore itineraries.
Prothero, however, doesn’t think only Ritz loyalists will want to try out the new yacht service.
“Existing cruisers will look at it because it’s new, loyal RC customers will come because it’s new from the brand they love and people who would not otherwise go cruising because it doesn’t feel like too much like a [stereotypical] cruise.”
In other words? Don’t expect crowded free-for-all buffets or jostling to get off the ship when it docks.
“With the first two ships we will do the Mediterranean, Northern Europe, Eastern Canada, New England, the Caribbean and Latin America. The second ship will get the St. Lawrence River and the Great Lakes,” he explains. “The third ship we envision being based in the Pacific.”
While rates have not yet been announced or itineraries finalized, tickets for the first sailing will go on sale in May 2018, so mark your calendars now. 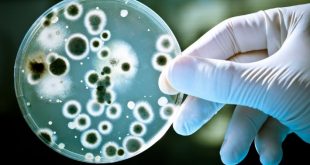